Welcome to Enrico Roman, Inc. – Celebrating over 65 years of success!

The company was founded in 1953 when Enrico Roman emigrated here from Italy.  Enrico’s son, Al Roman, incorporated the company and expanded the company into commercial and public works projects.  Today Pete and Andy Roman, Al’s sons with combined experience of 55 years, operate the company and are actively involved in each project from inception to completion.

We have a long-standing safety program in place which is implemented on each of our project sites.  We strive to satisfy all of our clients needs and expectations with our services.

CRC Industries, Inc., recently used Enrico Roman, Inc., General Contractors, for construction of a 21,000 Sq. Ft. office fit out in Horsham, PA. The project was competitively bid, and Enrico Roman was the successful bidder. Enrico Roman developed a project schedule which was realistic, and adhered to the schedule with project completion as originally scheduled. They were easy to work with, and performed all work in a professional manner, delivering a quality project. Enrico Roman and their sub-contractors were willing to perform certain tasks during off peak hours, in order to keep noise and interruptions to the other building tenants to a minimum. The project was completed at the agreed upon budget and schedule. I would highly recommend Enrico Roman for any general contractor construction projects which you are considering, and would not hesitate to use them for future projects.
Douglas G. Arch, PE, V.P. Operations, CRC Industries, Inc. 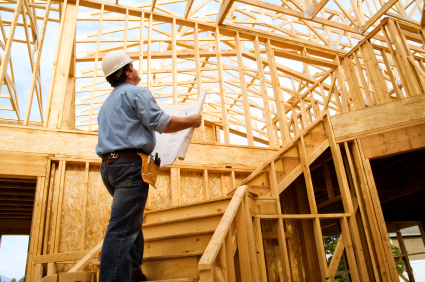 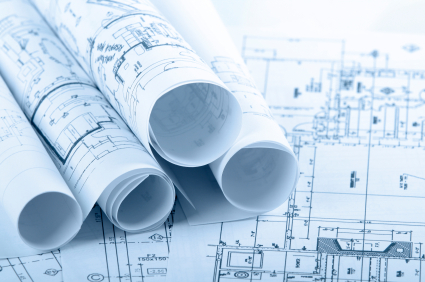 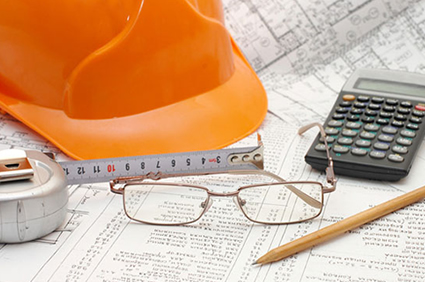 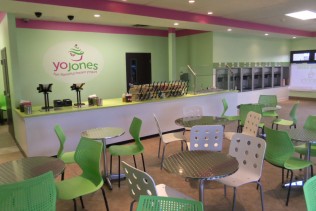 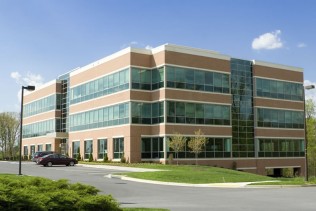 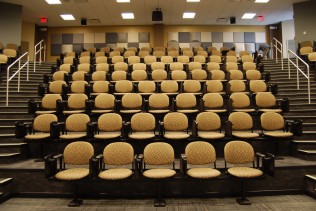 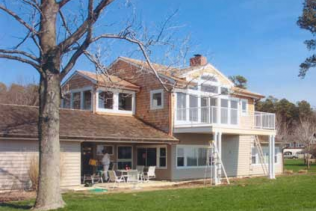